Here, sequence is the list of strings that is to be written to the file.

The `writelines()` method is generally faster than writing to a file using a loop and the write() method, as it writes all the strings in the list to the file in a single call. However, it is important to note that the `writelines()` method does not add any newline characters to the end of the strings in the list, so you may need to add them manually if you want to write each string to a new line in the file. 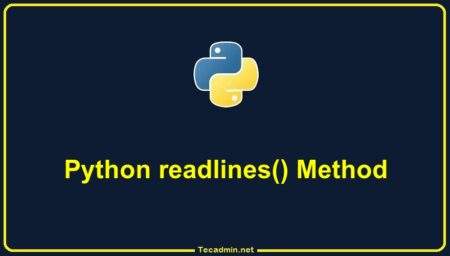 How to Read Text Files in Python

How to Connect Python with MySQL Database